Do You Know Hip Hop | 1stonkpop

Do You Know Hip Hop

Do You Know Hip Hop will feature rappers who actively promoted from the late 1990s to the early 2000s and pioneered the hip hop genre in Korea. The contestants who once captivated fans of the hip hop genre will once again showcase their unique charms and swag that aren’t limited by their age. 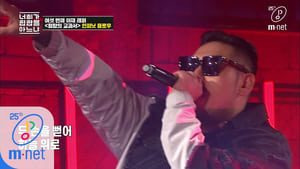 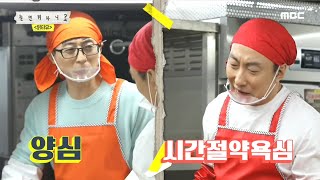 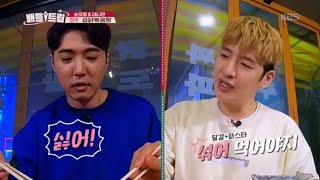 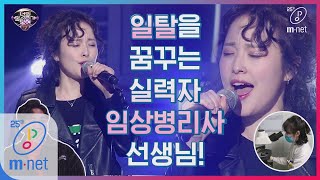 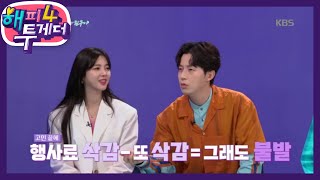 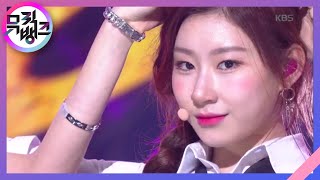 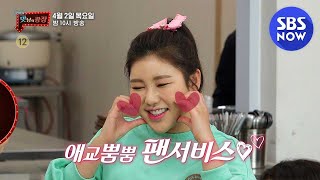 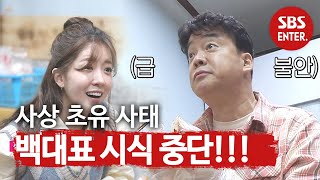 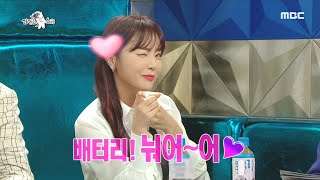 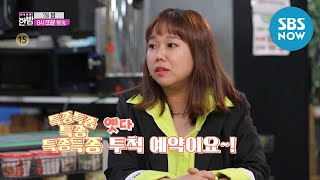 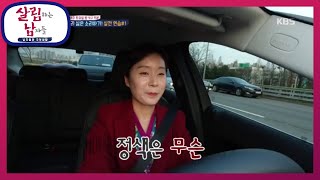 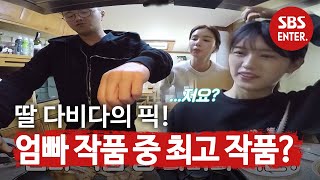 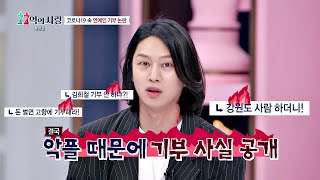 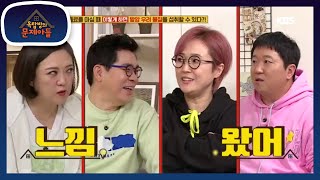 SUB The Problems Of The Rooftop Room EP71 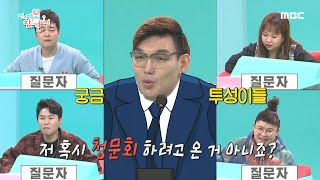 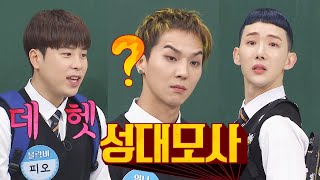 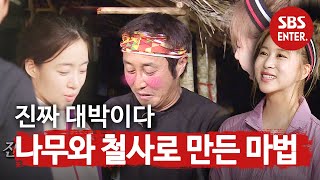 Law Of The Jungle In Palawan EP408 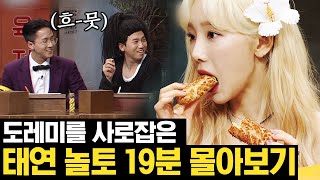 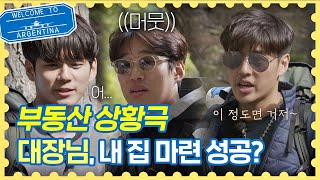 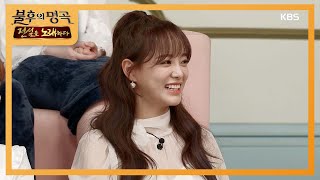 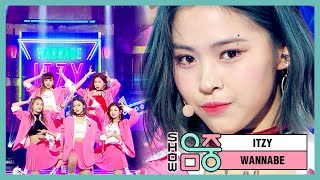 We use cookies to ensure that we give you the best experience on our website. If you continue to use this site we will assume that you are happy with it.Ok
‹ › ×