Warning: number_format() expects parameter 1 to be float, string given in /homepages/17/d827712881/htdocs/clickandbuilds/1stonkpopcom/wp-content/themes/dooplaynew/inc/includes/rating/content.php on line 18
votes
Reality

A major music awards show held annually in South Korea by the national music record chart Gaon Chart. The awards focus more on songs and albums rather than musicians. Award finalists are based on the previous year’s Gaon year-end chart performance according to data for sales of songs and albums. 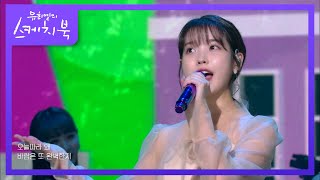 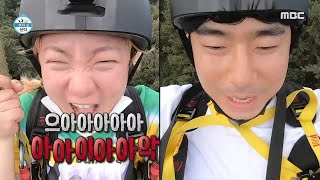 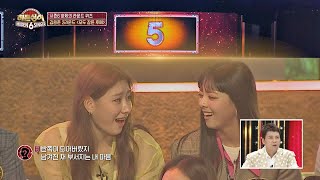 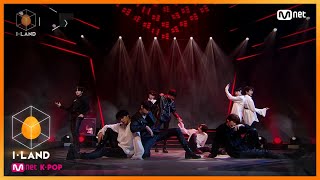 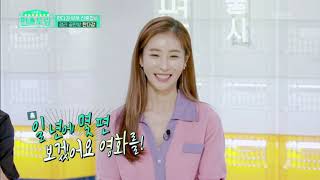 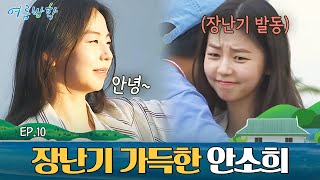 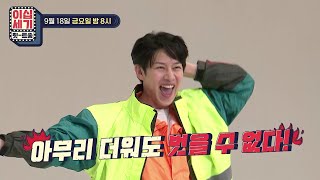 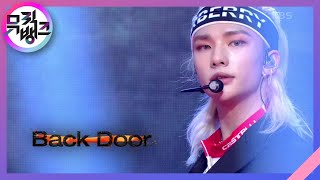 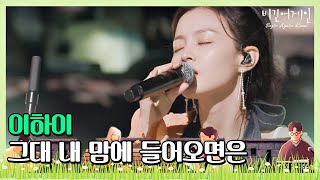 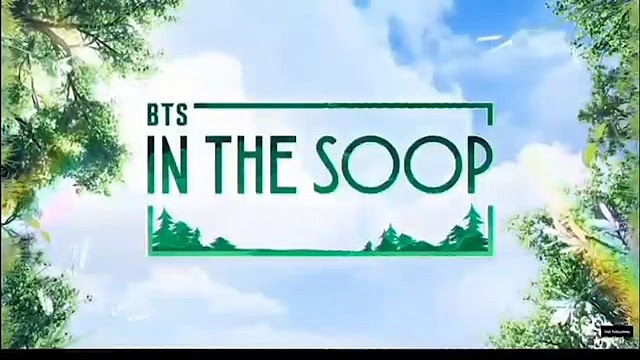 SUB BTS In The SOOP EP5 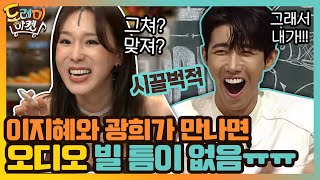 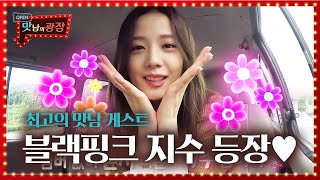 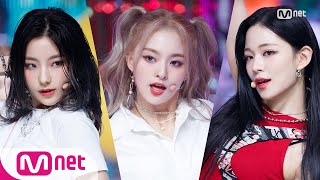 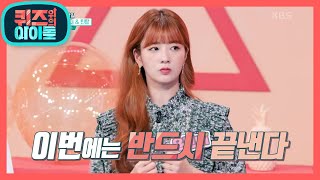 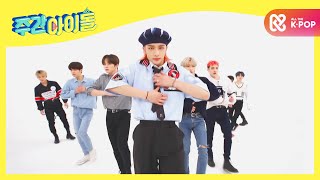 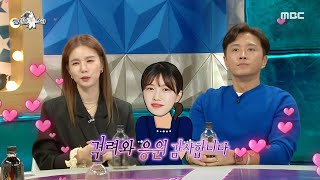 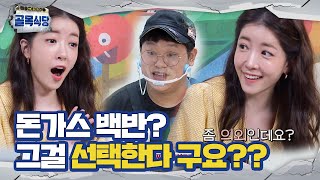 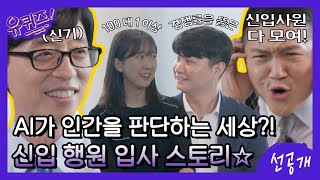 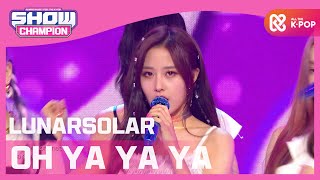 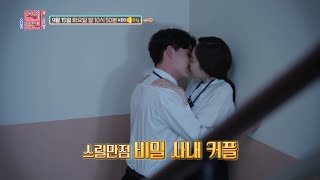 مسلسلات رمضان 2020
We use cookies to ensure that we give you the best experience on our website. If you continue to use this site we will assume that you are happy with it.Ok