Immortal Songs: Singing the Legend (Hangul: 불후의 명곡: 전설을 노래하다; RR: Bulhu-ui Myeong-gok: Jeonseoreul Noraehada), also known as Immortal Songs 2 (Hangul: 불후의 명곡 2), is a South Korean television music competition program presented by Shin Dong-yup.[1] It is a revival of Immortal Songs (2007–2009), and features idol singers performing songs of legendary singers. The singers perform in front of an audience who vote for who they believe best presented the classic songs.[2] The program began airing in 2011 as part of Saturday Freedom and has been a separate program since April 2012. 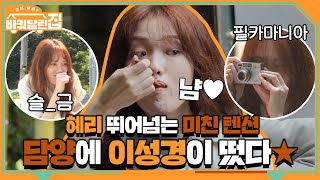 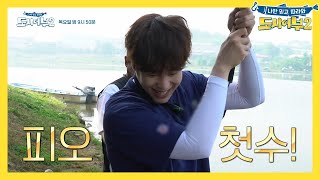 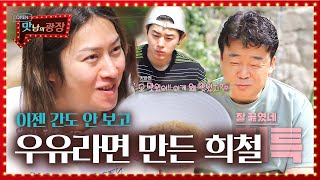 The Flavor Of Rest Areas EP32 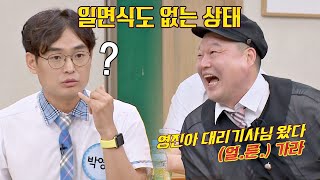 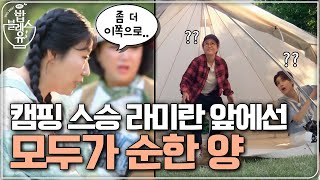 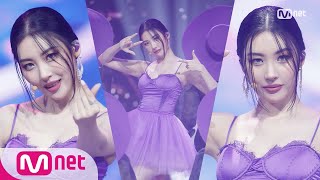 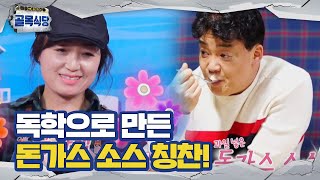 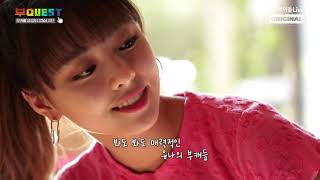 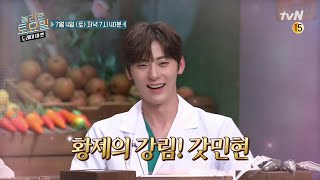 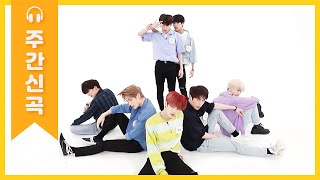 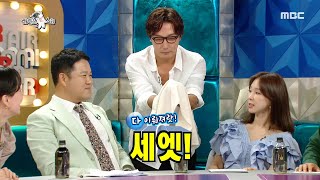 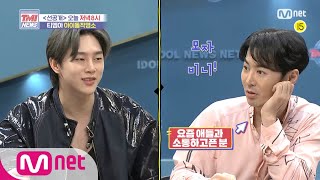 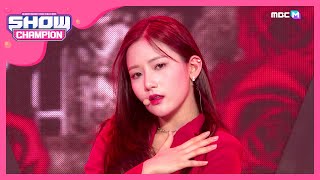 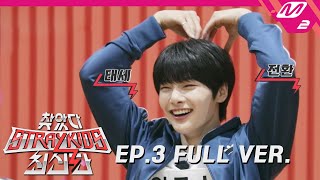 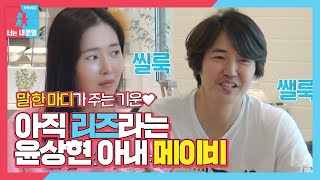 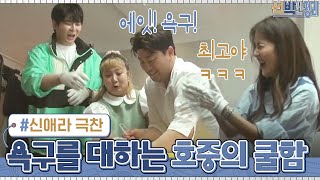 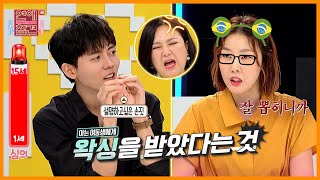