Warning: number_format() expects parameter 1 to be float, string given in /homepages/17/d827712881/htdocs/clickandbuilds/1stonkpopcom/wp-content/themes/dooplaynew/inc/includes/rating/content.php on line 18
votes
Awards

The Mnet Asian Music Awards (abbreviated as MAMA) is a major South Korean music awards ceremony presented annually by entertainment company CJ EM. The majority of prizes are awarded to K-pop artists, though some prizes are awarded to other Asian artists. The awards ceremony was first held in Seoul in 1999 and aired on Mnet.[1] MAMA has been held outside of South Korea since 2010 and now airs internationally 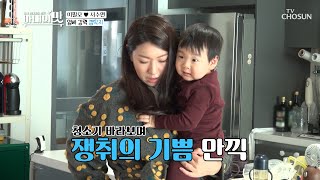 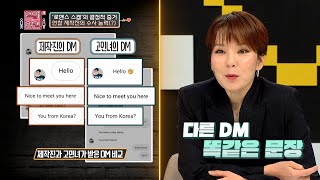 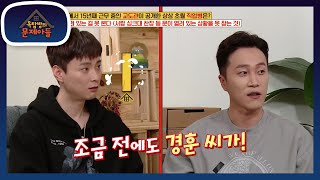 The Problems Of The Rooftop Room EP114 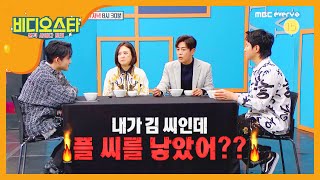 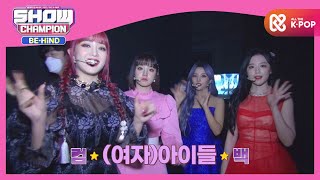 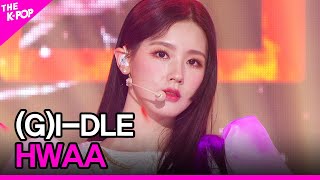 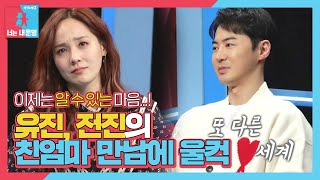 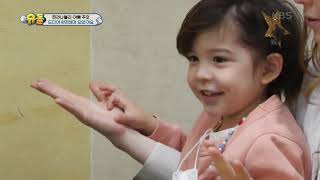 The Return Of Superman EP374 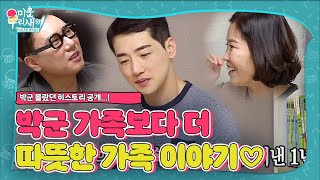 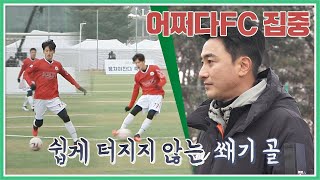 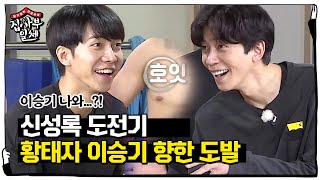 All The Butlers EP156 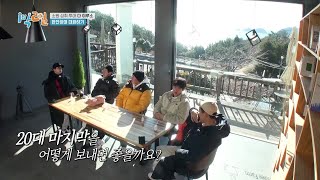 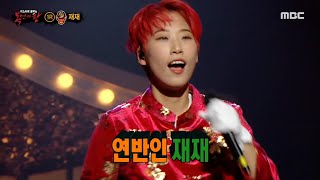 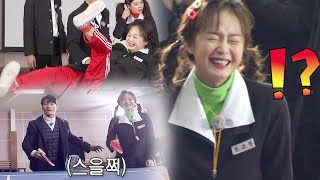 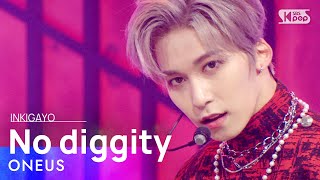 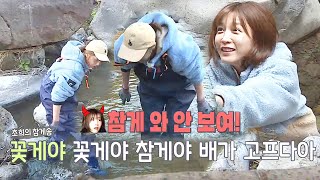 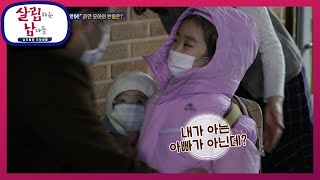 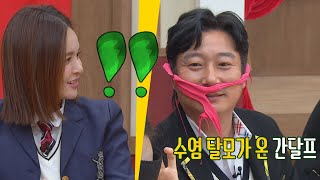 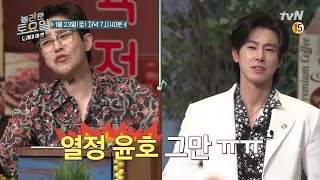 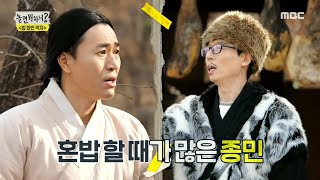