Show Me The Money | 1stonkpop

Show Me The Money

Warning: number_format() expects parameter 1 to be float, string given in /homepages/17/d827712881/htdocs/clickandbuilds/1stonkpopcom/wp-content/themes/dooplaynew/inc/includes/rating/content.php on line 18
votes
Reality

The concept of the show is to select a group of promising rappers from open auditions and whittle down that number down through various assignments, with contestant survival dependent on the “producers,” a group of experienced rappers who also serve as mentors. Eventually the rappers are divided into small teams headed by those producers. From there each contestant will face a different team’s rapper in head-to-head single-elimination rounds where survival in the competition is dependent on votes from a live studio audience. In the third season, there was also a “Revival Round” in which contestants previously eliminated had a chance to continue in the competition. 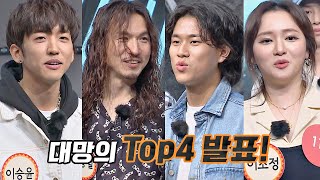 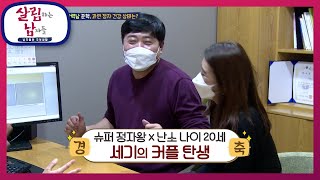 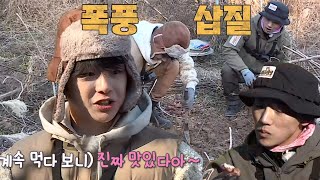 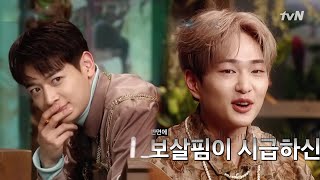 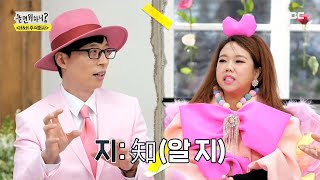 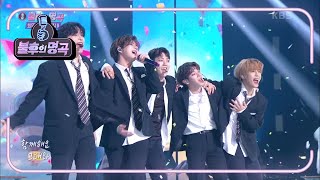 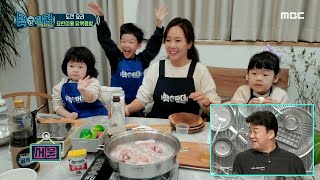 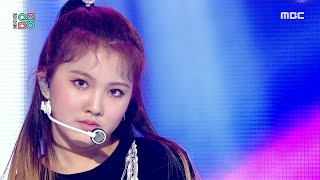 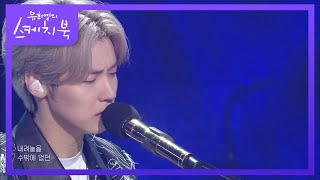 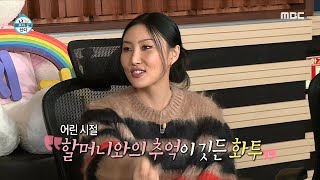 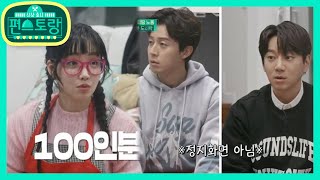 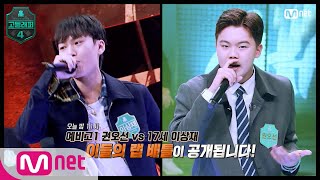 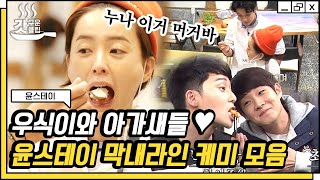 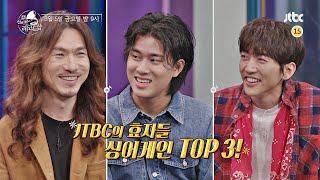 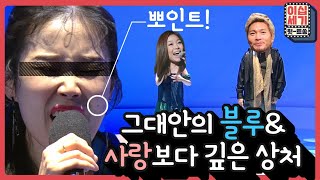 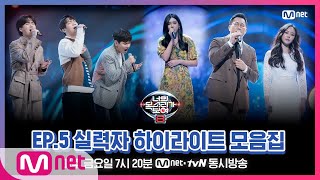 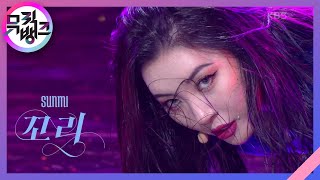 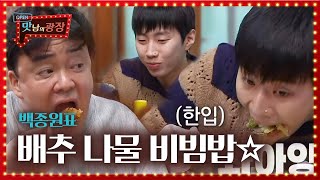 The Flavor Of Rest Areas EP63 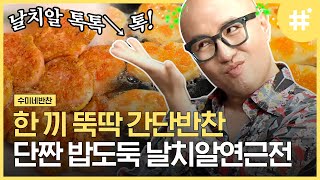 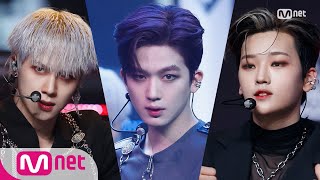