Super Junior Full House is a reality television series broadcast from May 27, 2006 to August 26, 2006. The show was a 25-minute comedy that aired every Saturday during the airtimes of SBS Realtime, after the airing of Love Letter. The show presents comedic experiences between the Korean boy band Super Junior and two female international students, who did a homestay with Super Junior for a month. 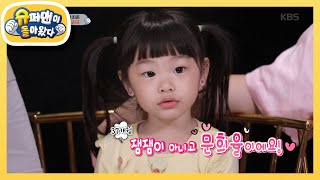 The Return Of Superman EP350 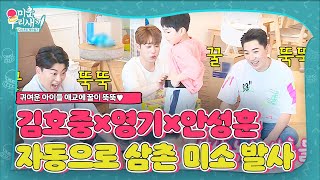 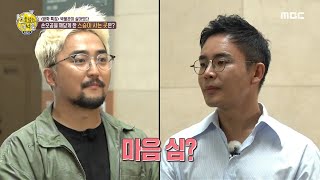 On The Border EP50 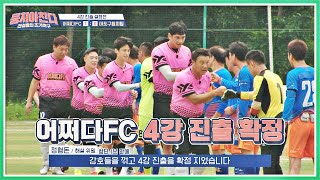 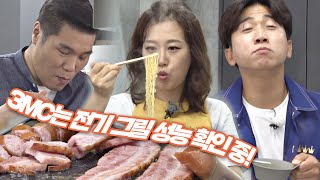 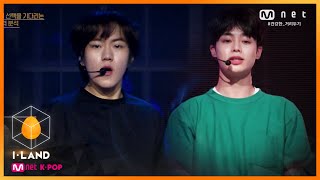 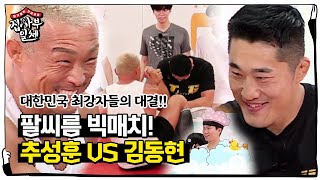 All The Butlers EP132 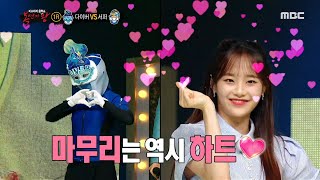 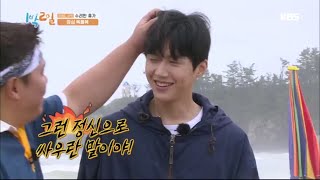 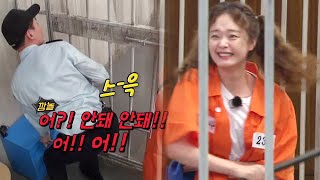 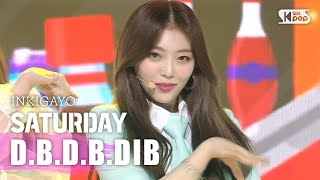 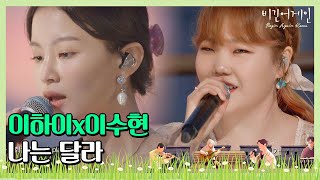 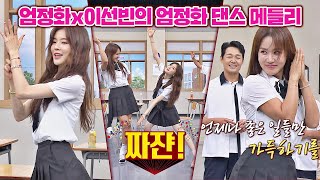 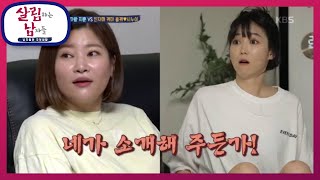 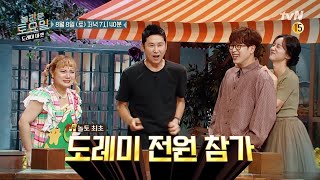 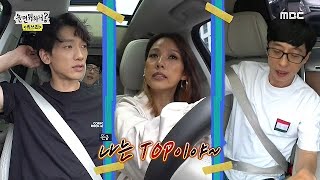 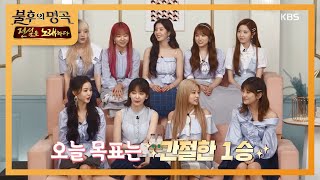 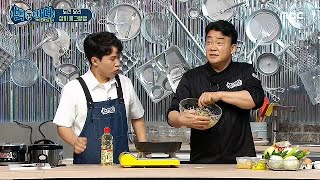 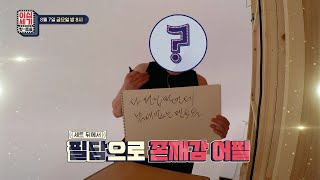 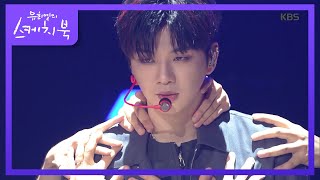